Facts about Latvia & Traveling in Latvia

The internet browsing speeds in Latvia are surpassed by only a few single countries in the entire world, beating even developed Western countries like the UK, the United States and France. Talk about access to information!

Centered around the capital

About 1 in 3 of Latvia’s citizens live in its capital, Riga, which makes it greatly populated – it’s even often referred to as the Paris of the North. The gorgeous Old Town and stunning architecture justify such high praise.

It has one of the world’s oldest flags

The current flag of Latvia has retained its current design since the year 1280. In fact, only Denmark’s famous flag – known as Dannebrog – has been for a longer period of time.

Riga is actually considered to be the Jugendstil (or art nouveau) capital of the world. In fact, Latvian architects are estimated to be responsible for designing over 60 percent of the Art Nouveau-style buildings that were incredibly popular in the early 1900’s.

While not a country of treacherous nature, Latvia is still home to the widest waterfall in Europe, named Ventas Rumba. It stands at an impressive 110m wide. That said, it is only 2m high, so it isn’t as dangerous as the width might suggest. Definitely worth a visit!

To exemplify Latvia’s beautiful nature, how about the fact that the Gauja National Park is the single most popular tourist destination in the entirety of Latvia. With an area of 917.45 km², plenty of attractions and countless things to see, it’s a real must-see destination.

If you happen to be a more adventurous tourist, there’s something for you: the Karosta hotel, which provides its clients with a near-real “prison experience”. Yes, it is exactly what it sounds like: workers are dressed like uniformed guards, your abode is humble, and you will even be subjected to some prisoner treatment. Yet, it is a very recommended and beloved experience among most clients.

The recent BBC adaptation of Tolstoy’s ‘War and Peace’ was largely filmed in areas of Latvia and its neighboring country, Lithuania. One of the most used locations in Latvia was the well-known, yellow-hued Rundāle Palace. 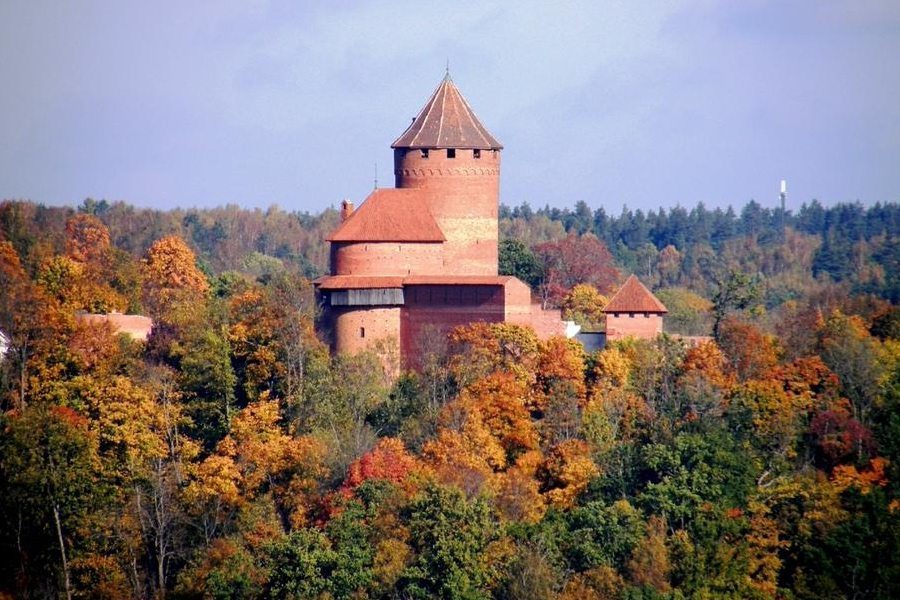 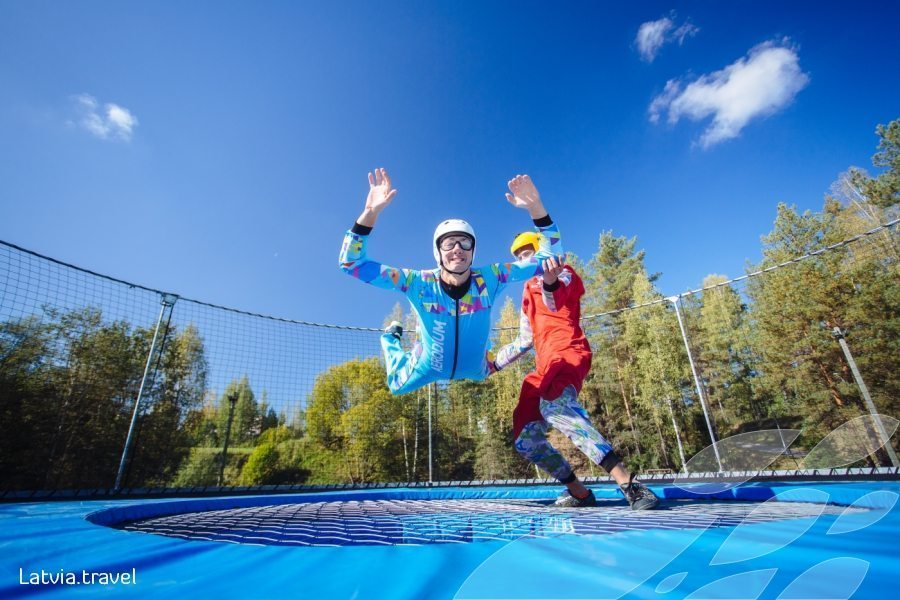